I had to return to work this week, so it has taken a few days to publish the long awaited part 2 of my trip to Soho.  I'm including photos of only 2 stores, Round About New & Resale Couture (115 Mercer St., Soho, (212) 966-9166, www.roundaboutresale.tumblr.com) and Second Time Around (111 Thompson St., New York, NY, www.secondtimearound.net).

I liked both of these stores for different reasons, but both had affordable clothes for even a middle class shopper like myself.  Round About had a lower floor where everything was 65% off.  I bought a gorgeous brown skirt for only $30.  There were also shoes that I wished had fit me, but was happy to get the skirt.  I ended my trip by going to Second Time Around, which was featured as a reality show on Bravo this winter.  I watched every episode and made a vow to visit the store if I traveled to New York.  I was not disappointed.  They also had affordable shoes that didn't fit me as well as beautiful clothes and purses.  The sales staff were very nice and welcomed me to photograph the store.  What a fun way to end my vintage trip to New York. 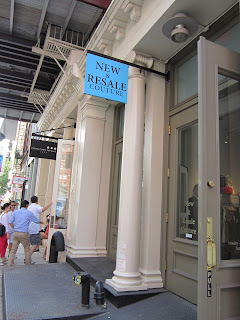 Entrance to Round About 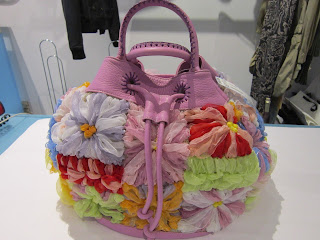 Spring fantasy purse at Round About 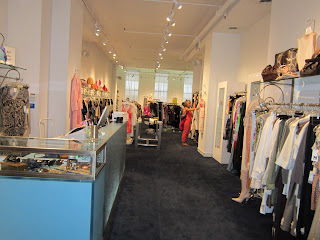 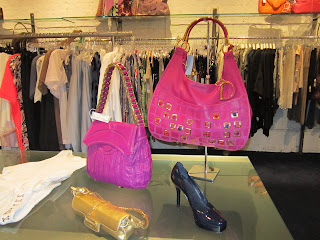 Hot pink purses at Round About 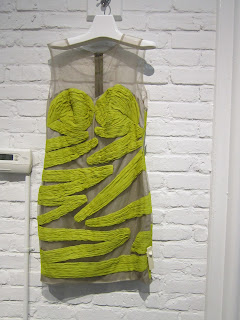 Lime green mini dress at Round About 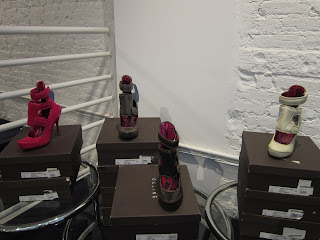 Shoe display at Round About 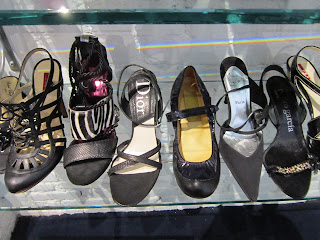 More beautiful shoes at Round About 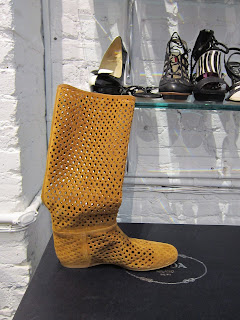 See-through brown boots at Round About 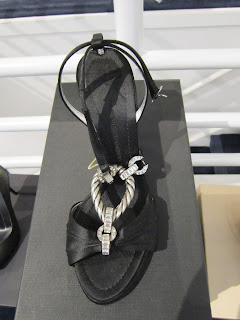 Black & white sandals/pumps at Round About 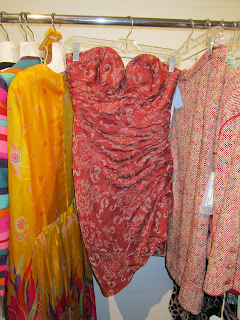 Sexy strapless dress at Round About 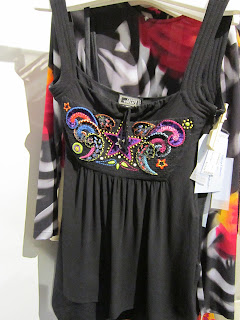 Versace tunic at Round About 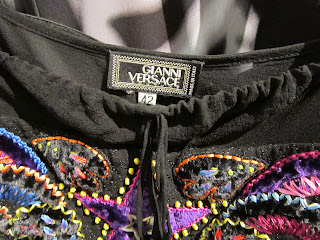 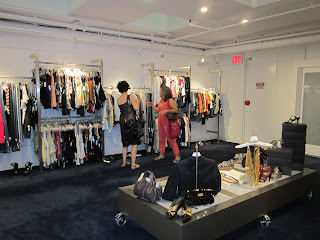 Downstairs bargain area at Round About 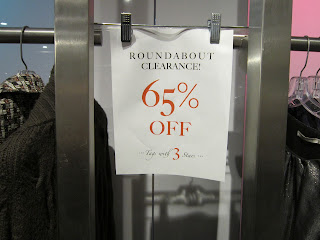 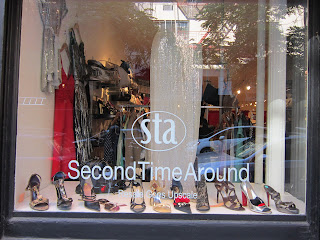 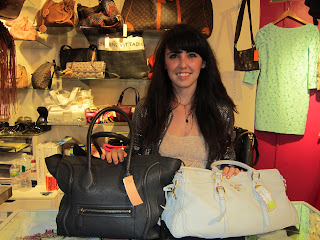 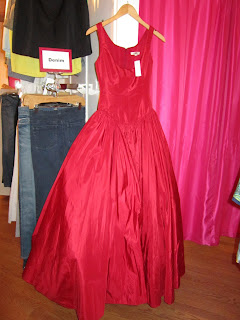 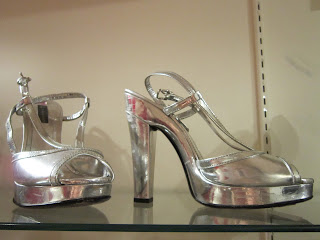 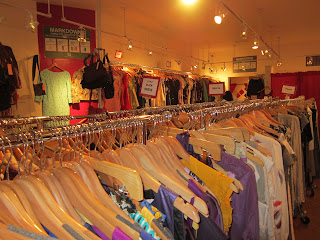 A view of the store at Second Time Around 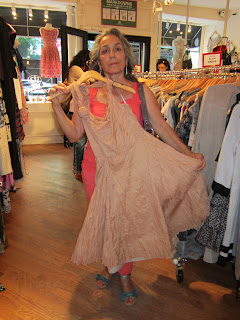 Toni's Vintage Trips
I do enjoy shopping at thrift shops and vintage stores, but more than that - I like photographing beautiful and interesting clothes, shoes, purses and accessories.